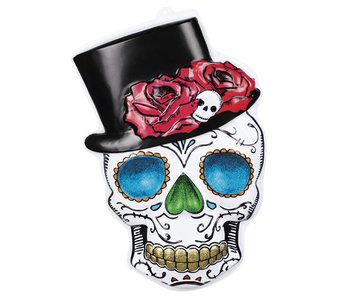 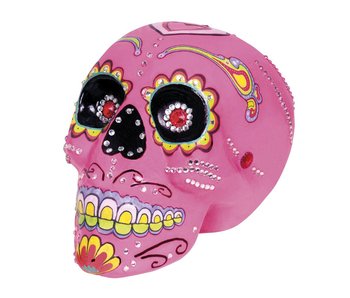 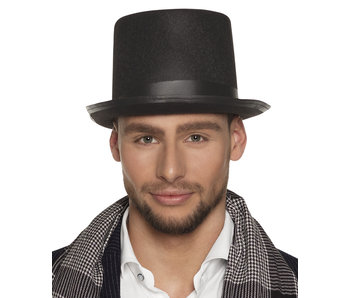 Great addition to complete your Day of the dead style!
€14,95
View 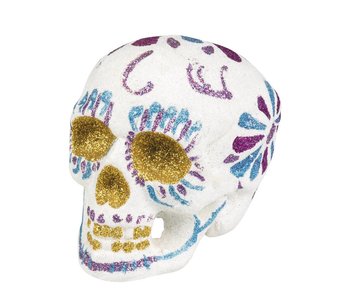 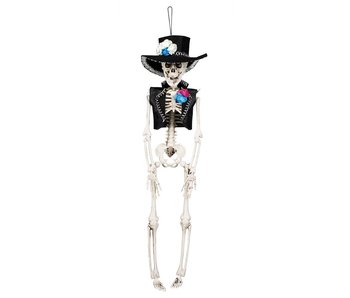 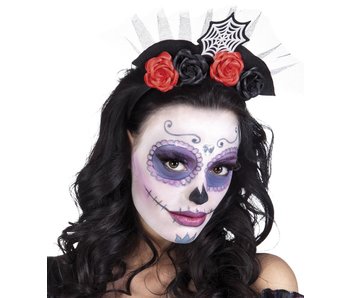 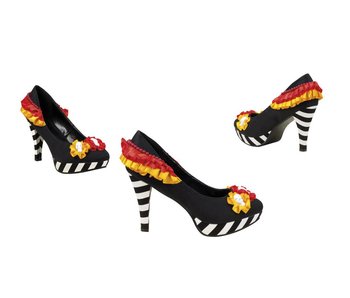 High heels for the day of the dead

What's your outfit for the Day or the dead without a matching pair of shoes?
€69,95
View 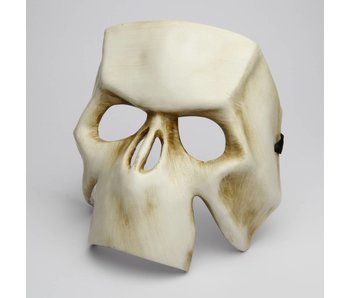 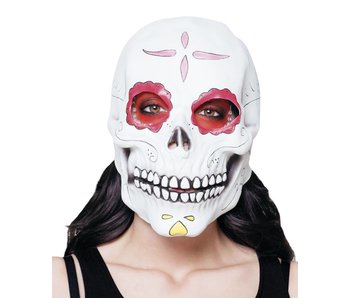 Colorful Dia de Los Muertos mask for your Day of the Dead!
€29,95
View 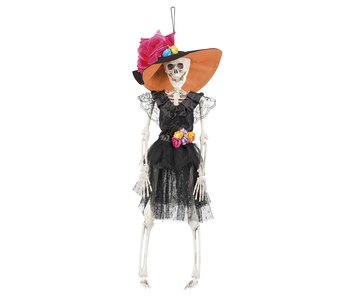 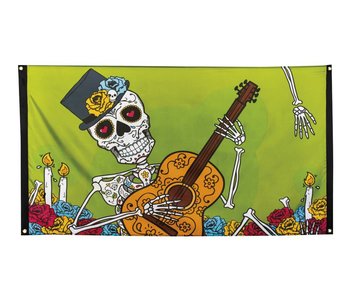 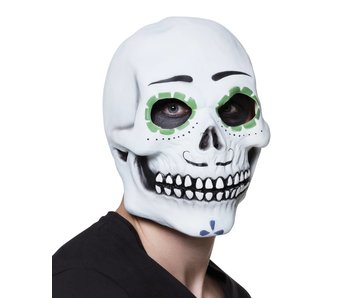 Día de los Muertos, or Day of the Dead, is an official Mexican traditional holiday and known as the celebration of life and death. The way it is celebrated varies per region. The most famous traditional celebration can be found in Pátzacuaro, west of the capital city. Here you can find parades, markets and richly decorated graveyards. The more musical Dia de los Muertos happens in the city of Oaxaca where you can witness concerts and impressive night wakes. These are some of the many places in the south west of Mexico where you can experience Dia de los Muertos in a special way.

From hats to a tutu to make-up, Dia de los Muertos is found in many of our products. Whether you’re getting ready for a Day of the Dead party, spending it at home, or seeking a special gift for your kids, these special products help you to celebrate this unique traditional Mexican holiday, also known as the Day of the dead.

Death is a typical theme of Dia de los Muertos clothing. This can be seen in the costumes/outfits for men and women which are richly colored with roses combined with human bone patterns. Tiara's and so called tutu's (skirts) are a popular fashion items as well. Dia de los Muertos make-up can not be missed to give a look the finishing touch.

The popularity of Dia de los Muertos is growing worldwide. This presumably caused by the impressing opening scene of the James bond movie 'Spectre'. Agent 007 brings a visit to the national Dia de los Muertos parade during the start of the movie. This parade was actually non-existing in reality but was brought to life as an annual event after the success of the movie.

Please accept cookies to help us improve this website Is this OK? Yes No More on cookies »
You are using a really old version of
Internet Explorer, click here to upgrade your browser.
x